In April 2012 Michael Fox was invited to Kuwait – and as part of a global RI team a contract was signed with the RI National Member Organisation, the Kuwait Society for the Handicapped (KSH), to prepare a Kuwait Access Strategy.

The program is scheduled for completion by December 2012. 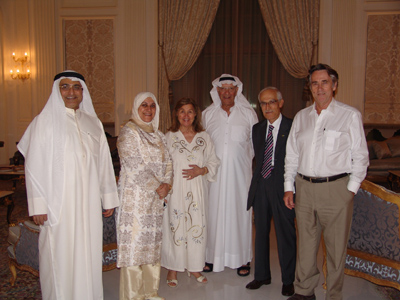